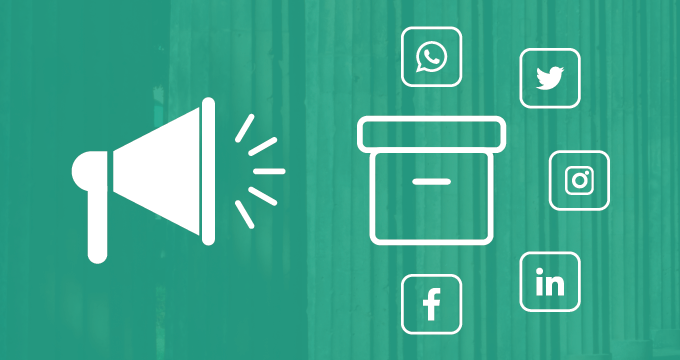 Social media constitute official business records which means companies have to pay close attention to the type of information they share through their official accounts. This is particularly important for organizations in regulated industries, where a lack of social media compliance can lead to data leakage, intellectual property loss, hefty fines and ruined reputation. To […] 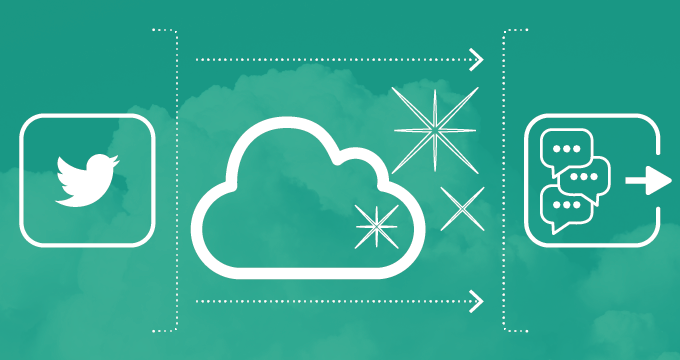 Managing risk is one of the most important ongoing needs for businesses. 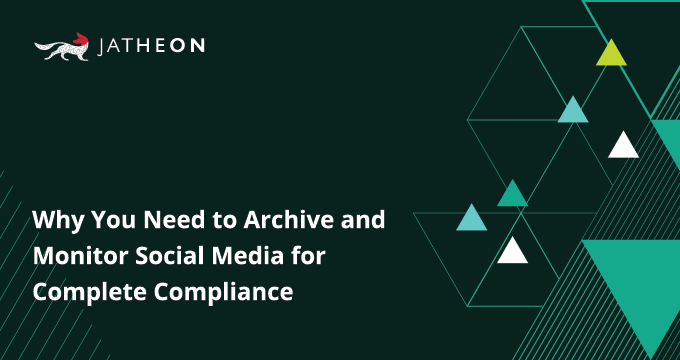 Introduction: What Is Regulatory Compliance? Regulatory compliance is often defined as the goal that organizations aspire to achieve in an effort to ensure that they are aware and ready to abide by relevant laws, policies, regulations and standards. Recent research shows that there are now more than 14,000 different regulations in the United States only. […] 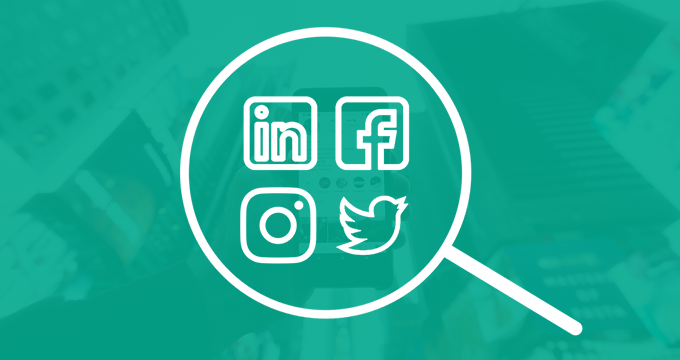 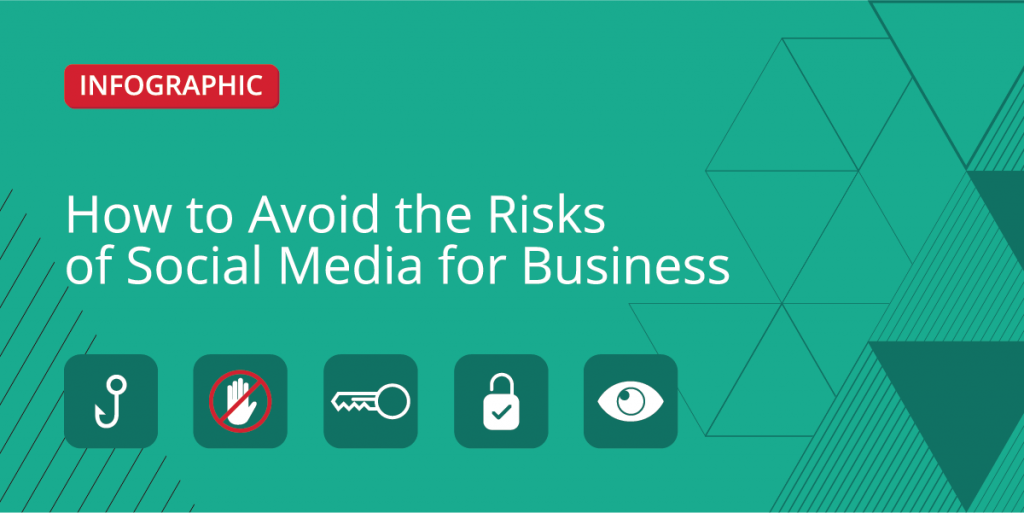 Social networking is no longer a new concept in business operations. It’s invaluable for marketing or customer engagement and plays a major role in attracting and retaining clients. The unique element of social, the one that makes it stand out among many other efforts to interact with clients, is the two-way nature of communication. However, […] 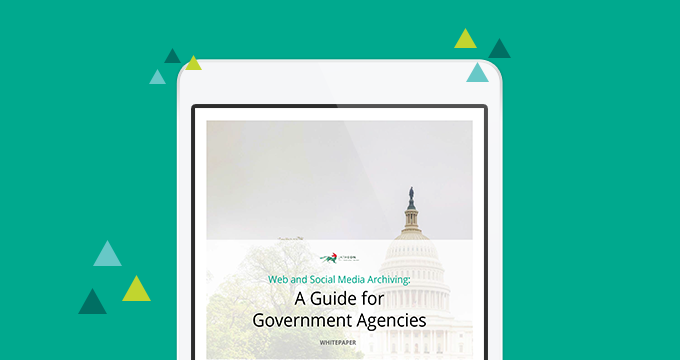 There is no doubt that digital communications have greatly helped government agencies at every level to improve accessibility and connect with citizens. While a large number of agencies have already implemented an email archiving solution, very few are aware that their social media content needs to be preserved securely as well. Platforms such as Twitter […] 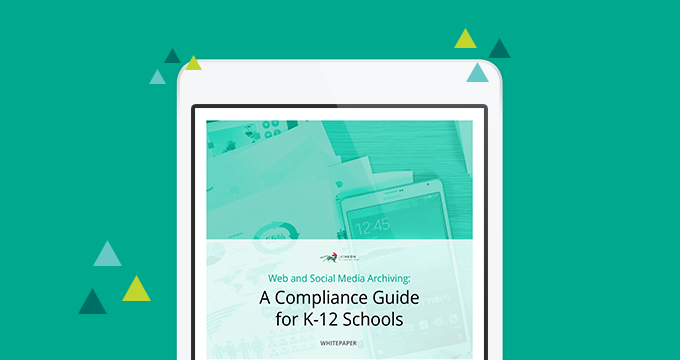 The majority of K-12 schools have openly embraced social media in an attempt to improve interaction with their students, parents and online community. Faced with various federal and industry regulations and laws, a large number of schools have already implemented retention systems such as email archiving. But what about your school’s Facebook and Twitter accounts? […] 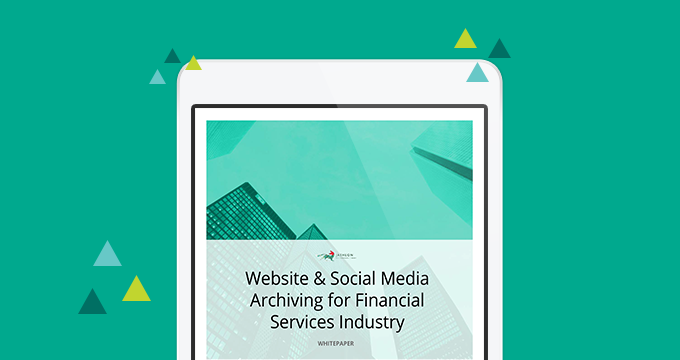 With business communication moving online, the implications of record retention laws have become a growing concern. Most businesses have already implemented retention systems such as email archiving. But what about your company’s Facebook account or the digital channels you use for internal communication? These, along with email and other web content, are subject to various […]