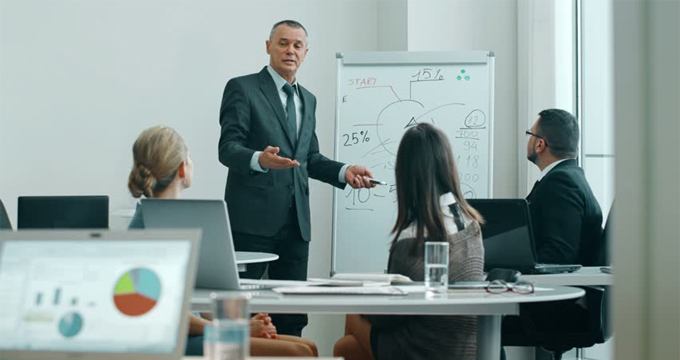 eDiscovery was raised as a serious issue in a 2007 court case involving insurance coverage from September 11, 2001 – the World Trade Center terrorist attack. Zurich Insurance was fined $1.25 million after it was found that Zurich had:

Details of the eDiscovery case

The case originally centered on the issue of whether Port Authority of New York & New Jersey and Westfield Corporation were named insured under the general liability policy issued to World Trade Center properties. Zurich maintained that these bodies were not insured under the policy. Towards the end, however, Zurich changed its position after producing documentation that proved the contrary. This came a long time after the documents had originally been requested. The documents had in fact been in the Zurich counsel’s possession for almost three years before they were handed over. The court was immensely concerned about eDiscovery abuses and permitted the plaintiffs to seek sanctions.

This case highlights the importance of having an eDiscovery solution to manage electronic information. Click To Tweet

In the US, the Federal Rule of Civil Procedure 37 authorizes sanctions for an attorney’s failure to comply with Rule 26 disclosure requirements. These include the failure to produce a copy of all relevant documents within the party’s control and to amend any prior discovery responses if the party learns that the response is incomplete or incorrect.
The court was quite troubled by Zurich’s deletion of electronic information, that is, the 9/11 document, which occurred after the counsel were instructed to preserve all electronic communications pertaining to the case.

This case highlights the importance of having an eDiscovery solution to manage electronic information in a secure and tamper-proof manner. Under the various legislation, eDiscovery and secure archiving are mandatory for all organizations. If they fail to maintain electronic information archives, organizations face severe penalties. As proven in this case, Zurich has both suffered a reputational blow and had to pay a hefty fine after failing to maintain its electronic archive. 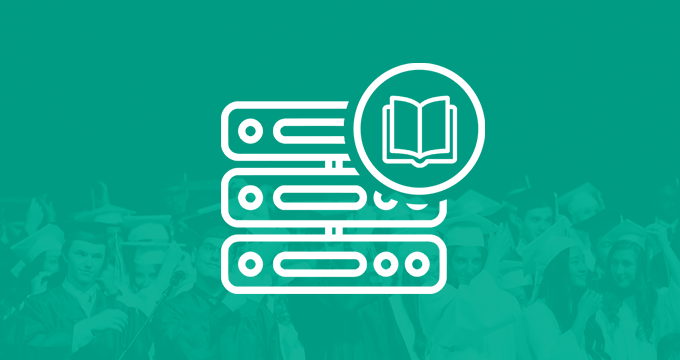 FERPA and Email Communication: The Role of Email Archiving in Education