How to Deal with Defamation on Social Media 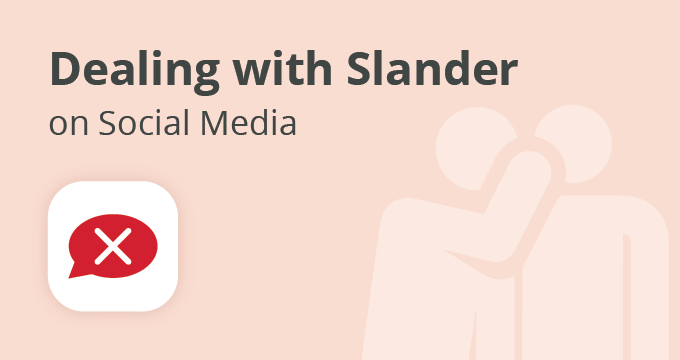 Thanks to the rise of social media, it has never been easier for all individuals, including high-profile ones, to get their messages out in the world.

The same goes for brands and corporations, who can now use social media to inform and interact with their fans and followers in a meaningful and genuine way. Facebook, Instagram, Snapchat, Twitter, YouTube, and TikTok can all have a huge positive influence.

However, there is another, much darker side of social media platforms. The one characterized by trolling, cyberbullying, misinformation, libel, and slander on social media.

We can define defamation as communicating false statements that can seriously harm individuals’ and corporations’ reputations.

The claimant must base a defamation claim on three elements:

While in other countries, the claimant can hold a third party responsible for every defamatory statement no matter what steps they took before publishing it, in the US, they must prove that the defendant was at fault.

What Is Defamation on Social Media?

It’s quite easy to upload and share content on social media, as it provides a sense of anonymity and loosened social norms. Users, especially high-profile figures, can be easy targets for social media defamation in such a surrounding. Some famous examples of social media defamation cases include Elon Musk, Donald Trump, Courtney Love, and James Woods. They have all been involved with numerous libel lawsuits over tweets, with mixed results.

A person can defame someone on social media by posting content that damages their reputation or character. They can post false information, exaggerate the truth or fail to provide the whole story. By “sharing,” others may be unknowingly participating in defamation of character on social media as well, often spreading the content to other social media platforms.

The wrongdoers can range from individuals who act independently, such as trolls and so-called “keyboard warriors,” to well-organized continual campaigns by specific groups.

Can You Sue Someone For Slander On Social Media?

You can surely sue for slander on social media, but proving the case can be very challenging at times. Naturally, it is much easier for politicians or celebrities with powerful legal teams to win a case than for private figures. Winning such a lawsuit isn’t easy or cheap, but with solid evidence, it is far from impossible, even for “mortals.”

The shortest answer would be to forget about it. Social media platforms are practically granted immunity under internet legislation known as Section 230 of the Communications Decency Act. They generally can’t be sued unless a key exception applies. So, if being slandered on social media, it’s best to file a lawsuit against the individual who posted or commented on the statement.

How to Deal With Slander On Social Media

If you are confident that you’re subjected to libel or slander on social media, there are a few steps you can take to try to fix the situation.

Sometimes ignoring is indeed the best option when being slandered on social media. Even though your first urge might be to respond, you risk getting involved in a flame war, which can cause even more damage. Consider the actual harm the statement may pose to your reputation, and think about your next steps thoroughly. However, whatever your next steps might be, ensure you’ve captured the published statement before the author deletes it.

There’s always a risk that the author will edit or delete the post, comment, photo, or article in question. To collect evidence of slander on social media, you need to capture a defaming statement quickly. It is advisable to use a tool to keep a defensible and authenticated copy that you can also use in court if the matter comes that far. A social media archiving system can help with that, especially if you’re an organization that uses social media to communicate with citizens, customers or the general public.

Engaging a lawyer will help you understand if you’re dealing with a genuine social defamation case. They will also be able to provide expert advice, guide you in the right direction, and help you decide what your next steps would be. The sooner you consult a lawyer, the better – it will prevent impulsive decisions or making any potentially harmful steps yourself.

Send a Cease and Desist Letter

One of the steps a lawyer might recommend when dealing with slander on social media is sending a cease and desist letter.

A cease and desist letter on social media is a document sent to the author of defamation statements demanding the cessation of such activity. An author can, of course, decide to ignore the demand. If this is the case, you would have to take the matter to court.

Still, a well-written letter from a reputable law firm is often enough to get a defamatory statement deleted or retreated. Even if some damage has already been done, a cease and desist letter can prevent further negative consequences.

While it’s far from advisable to jump into a Twitter or Facebook bout, issuing your statement to renounce a social media defamation claim may be wise. However, before creating and publishing such a statement, it’s advisable to get help from a communications expert or a PR firm. Your response should be balanced and calm, delivered through proper channels.

Take the Case to Court

Despite being your last resort, defamation claim is sometimes the only way to deal with libel and slander on social media. Particularly if the author ignored the cease and desist letter. However, the success of a defamation lawsuit on social media will depend significantly on the particular jurisdiction and the quality of your proof.

So, How Do You Deal With Libel and Slander on Social Media?

If you’re feeling like you’re being slandered on social media, act wise but fast.

Archive the defaming content as soon as possible and do so in a manner that will ensure its authenticity and defensibility so that you can use it in court. Before taking any other steps, consult a lawyer and a communication specialist to minimize the damage of the defamation claim and your potential response.

To ensure you’re protected, check out how Jatheon does social media archiving. Or just get a demo and see how it works in action. 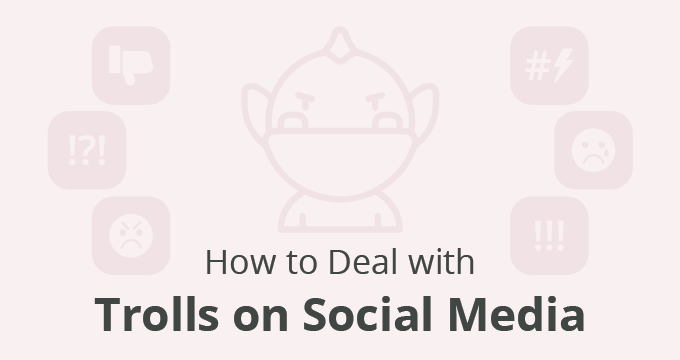 How to Deal with Trolls on Social Media 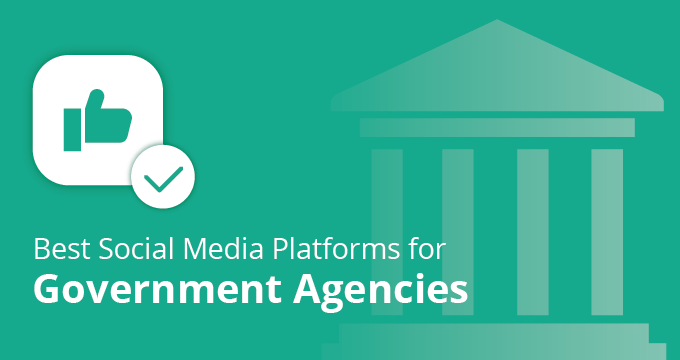 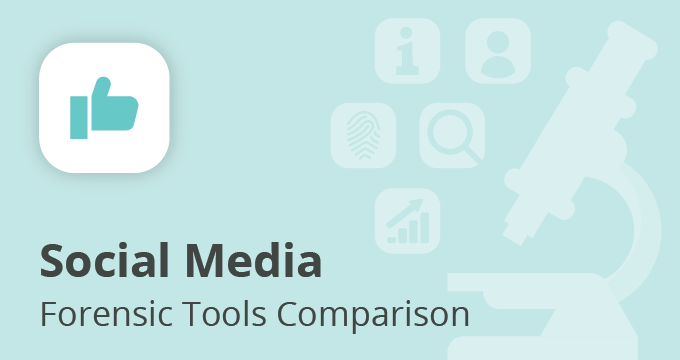