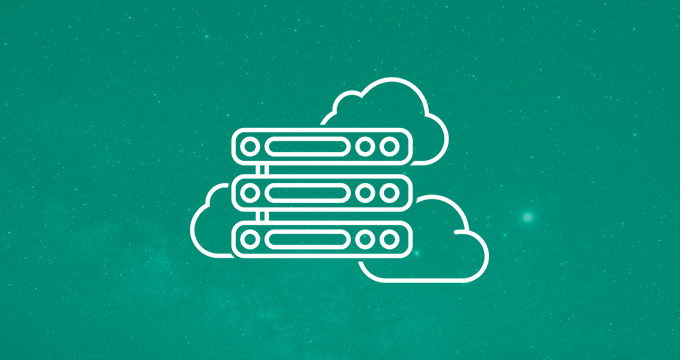 Back in 2011, a report by the Radicati Group revealed that 73% of email archiving users used on-premise archiving solutions, as opposed to 27% that relied on their cloud-based counterparts. A lot has changed in the archiving industry since then. The terminology itself has been updated ‒ email archiving became information archiving ‒ and vendors […]