What’s the difference between data archiving and data backup? 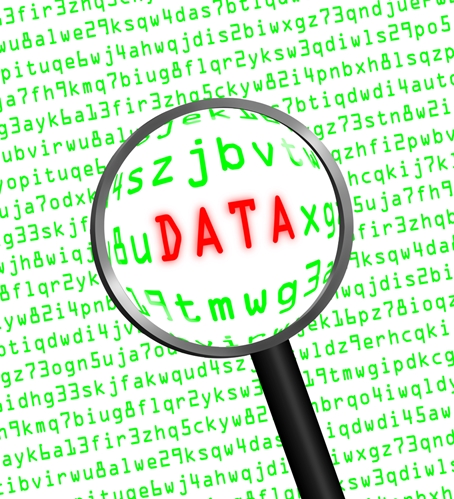 Among the many complexities that go into capturing unstructured data, businesses need to have a clear understanding of the difference between backups and archiving. While the terms sound familiar on the surface, there are many important distinctions between the two concepts – differences that can have a significant impact on business processes, compliance, operational agility and general performance.

The concepts spelled out
Backup: This is the simpler and sometimes less effective of the two options for managing and enabling access to data from the past. Backup, be it for emails, social media data or other unstructured information, focuses on taking a snapshot of data at a predetermined time. This type of data backup is used to protect against widespread or catastrophic failure of company or cloud servers. While you may lose some current or recent information between backups, this process saves the most relevant data.

Backups can replace critically, current data lost due to errors, mechanical and operational issues, but the process doesn’t organize or index the information. This lack of searchability makes backups less useful for protecting unstructured business data. A lack of a searchable database containing social media posts can leave businesses vulnerable to risk. Because social networks are growing in importance in terms of business communications – both internally and externally – archiving will only become more useful.

Archiving: The most immediately recognizable difference with archiving is that it occurs on an item-by-item basis. Instead of a periodic, system-wide backup to prevent the loss of current information, archiving happens in real time. Archiving captures indexes and secures each item individually in a protected storage space.

To be truly effective on a consistent basis, archiving has to automatically capture the totality of outbound and inbound data and send that data to a secure server. Additionally, archiving saves all the components of the information, from metadata to the photos, videos, documents and other media attached to a social network post, instant message, email or other collaborative applications.

It’s important to note that archiving offers instant, searchable and organized access to the information thus stored. This is crucial for the many situations when businesses need specific pieces of information, as opposed to a date-based archive of all transmissions.

Framing the difference
The simplest way to settle the uncertainty about archiving and backup is to remember this distinction: Archiving essentially fills the same roles as a backup but with a greater degree of searchability and organization for users. The same can’t be said for backups, which serve their own specific purposes but don’t provide the end-to-end searchability and indexed storage of archiving. Businesses that need to access specific information to protect their employees and operations from risk need to archive their data.