Unstructured data and the new age of enterprise content management 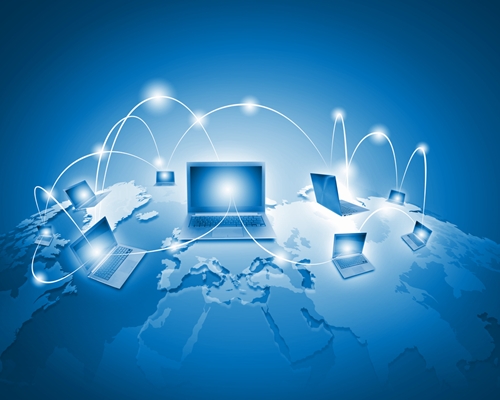 Unstructured data and the new age of enterprise content management

Enterprise content management was a relatively straightforward concept, at least when it first came into vogue. The storage and sorting of documents, spreadsheets and the many other types of internal and customer- or client-facing content were simple in the early Internet era and through much of the first decade of the 2000s. The structured data was stored, indexed and available for use at a later date. The growing power and complexity of the Web and other digital technologies have caused some major changes to the concept of ECM, however.

The growth of unstructured data
Many types of documents created on workstations at businesses are indexed by those same computers, providing a level of accessibility and search-visibility outside of the programs used to create them. That isn’t true for many now-common forms of professional communication. Starting with emails and now encompassing everything from social media posts to online chat clients – along with many other dimensions of information – unstructured data is incredibly common across many industries and both the public and private spheres. While the systems that produce this type of data are popular, they rarely have internal backup capabilities, much less the archiving tools necessary from compliance and productivity standpoints.

“The growing power of the Web and other digital technologies has caused some major changes to the concept of ECM.”

Where does ECM go in the future?
CTOVision suggested the development of many kinds of hardware and software, from mobile devices to the Internet of Things, will dramatically alter the way ECM is envisioned, implemented and used. Common problems related to ECM use include the creation of data silos due to the use of many different sources of information and accessibility, along with user training and adoption. CTOVision said the diverse set of systems used by modern businesses means a significant number of chief technology officers and other decision-makers are considering new and different solutions, such as cloud hosting. Ultimately, ECM will adapt a great deal but is likely to remain a distinct discipline.

Modern solutions
A modern approach to ECM means creating a holistic atmosphere overall instead of a focus on a single system or platform for such management. As technological options continue to diversify and expand, it’s crucial that businesses capture and index both their structured and unstructured data. With an understanding that ECM is in a time of great change and openness is needed, it’s easier to successfully manage all business information.