Are you Prepared for Weather Disasters? The Government isn’t! 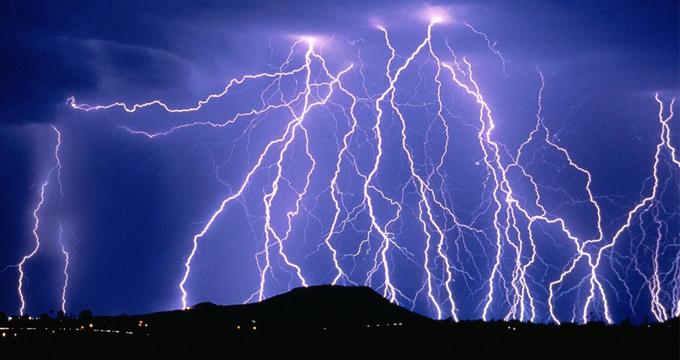 According to certain senators in the U.S., the Government is not prepared for a large-scale weather disaster that could have catastrophic consequences for both society and business. Dick Durbin of Illinois believes that the federal government does not have a long-term budget to cope with the results of weather disasters, which appear to be increasing in severity every year. While Durban believes the private sector is preparing itself for the consequences of extreme weather, the federal or public sector is oblivious to the dangers. Catastrophic weather events have caused almost $27 billion in damages in 2016, and a good portion of that is in damages to businesses and the economy. Exactly, what are the dangers that Senator Durbin speaks of?

While the human cost of a natural or weather disaster tends to be widely publicized within hours, the economic cost is often harder to identify. The damage to businesses and organizations both public and private can have a severe impact on the economy and bring about a swift end to smaller businesses. When entire office blocks are flooded or brought down in an earthquake, how do the businesses belonging to those office blocks cope and get back up and running?

Power spikes can destroy your data

Power outages and power spikes can severely damage computer networks and data. During storms, companies need to ensure that systems have a constant backup policy in place in case their circuits are damaged or equipment is compromised. Without adequate backups, companies cannot get back on their feet and many end up being shut down altogether. A vital element of company backups is that of email archiving. Email archiving solutions provide protection from data loss on the main system, and compliance for future records and lawsuits. Being able to get your email system back up and running after a natural disaster is the fastest way to getting back to business.

The government isn’t prepared to help small businesses affected by weather disasters so it’s time to protect yourself. To learn more about email archiving solutions,